Government says frack off to shale gas fracturing in UK 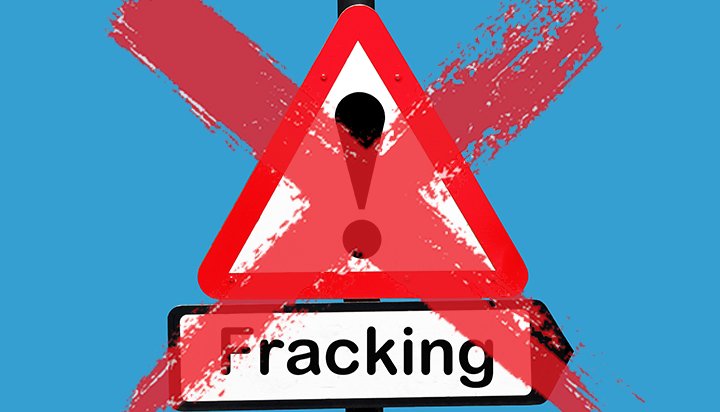 The government has announced fracking will not be allowed to proceed in the UK.

It will no longer support the controversial method of shale gas extraction following the publication of a report by the Oil and Gas Authority (OGA), which found that it is not currently possible to accurately forecast the likelihood or severity of earthquakes linked to fracking.

Exploratory work to determine whether shale gas could provide a new source of reliable domestic energy has now been paused – it will only be restarted if evidence is provided that its extraction can be carried out safely.

Proponents of fracking argue it can deliver benefits to the economy and energy security, while those against it suggest it has damaging effects on the atmosphere, waterways and the stability of the surrounding ground.

Fracking is already taking place in the US, Canada and Argentina, where it is supported by the respective governments.

Business and Energy Secretary Andrea Leadsom said: “Whilst acknowledging the huge potential of UK shale gas to provide a bridge to a zero-carbon future, I’ve also always been clear that shale gas exploration in the UK must be carried out safely.

“In the UK, we have been led by the best available scientific evidence and closely regulated by the OGA, one of the best regulators in the world. After reviewing the OGA’s report into recent seismic activity at Preston New Road, it is clear that we cannot rule out future unacceptable impacts on the local community.”