Food waste in tourism ‘is a bigger issue than previously thought’ 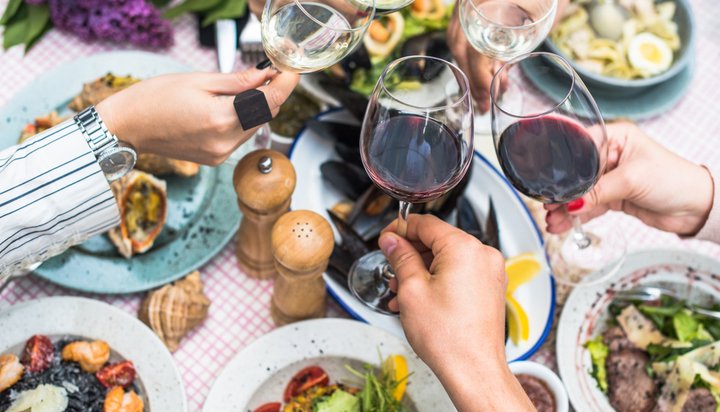 Food waste in tourism is a bigger issue than previously thought.

Food waste has been identified as the largest contributor to hospitality waste – roughly 1.3 billion tonnes of food is lost or goes to waste every year.

This is equivalent to nearly half of all food intended for human consumption and carries a major carbon and environmental footprint.

The researchers say food waste originating from hotels, restaurants and events can be estimated and calculated relatively easily but note as more people stay in rented apartments, homes, campsites and recreational vehicles, it can be harder to track down the increasingly diverse sources of food waste.

Research Manager Juho Pesonen from the University of Eastern Finland said: “We can already see that there are savvy players in the tourism industry who have succeeded in reducing their food waste and have even managed to turn that into an asset.

“Yet, it is not enough for only the traditional food service and accommodation establishments to reduce their food waste, we need to get all tourist households on board. As the tourism sector changes, research into food waste and sustainability becomes ever more important.”