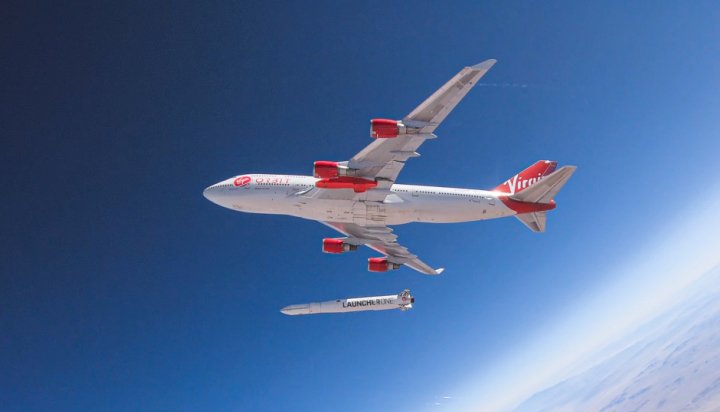 The UK Space Agency has announced £7.35 million in funding to support the launch of small satellites from Cornwall.

Access to space is a vital tool for global efforts to tackle climate change as satellites give the science community key measurements of temperature, sea levels and ice cover, while improving management of natural resources.

The government has said launch activities must not unduly affect the environment and independent research carried out by the University of Exeter found Spaceport Cornwall is not expected to have a significant impact on Cornwall’s overall greenhouse gas emissions and efforts to combat climate change.

The funding will be used by Virgin Orbit UK Limited, the UK branch of US launch operator Virgin Orbit, to enable horizontal launch of small satellites at Cornwall Airport Newquay.

The project is expected to create 150 jobs, with additional opportunities for local businesses in directly supporting the site.

Dan Hart, CEO of Virgin Orbit, said: “We very much look forward to furthering our ties with the cutting-edge satellite innovators across the UK and with local industry, who will be critical partners in fulfilling the full potential of this endeavour.

“We’re eager to set up a world-class launch facility at Spaceport Cornwall, bring domestic space launch to the UK, and launch the next generation of satellite developers in their quest to better understand our Earth and our environment, connect human kind, serve national security and explore our solar system.”