Scotland ‘could be poised for a clean heat revolution’

That’s the call from industry body Scottish Renewables, which suggests a new Heat Networks Bill could see the equivalent of 460,000 homes heated renewably by 2030 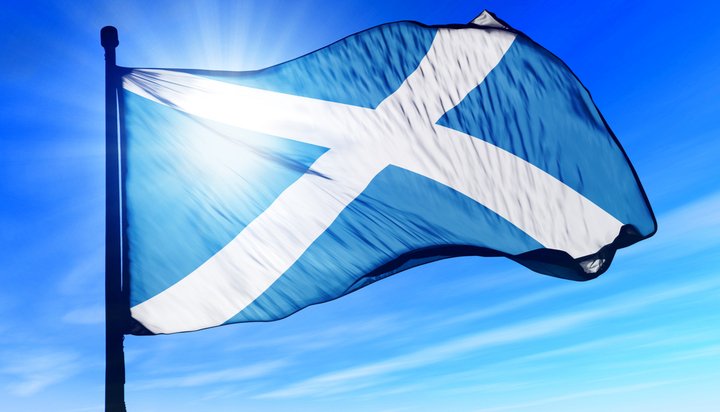 Scotland could be poised for a “clean heat revolution”.

That’s the call from industry body Scottish Renewables, which has published new research forecasting a new Heat Networks Bill could see the equivalent of 460,000 homes heated renewably by 2030, cutting emissions from heat by a tenth and helping tackle the climate emergency.

It found 46 potential heat network projects across Scotland’s seven cities, which would initially be able to serve a total of around 45,000 homes – it says this number could multiply ten-fold given the right policy support.

The study suggests these heat networks would collect warmth from sources such as incinerators, rivers and sewers and deliver it to buildings via a network of underground pipes – infrastructure of this kind is already widespread across Scandinavia, showcasing its real-life potential.

Scottish Renewables is calling on the Scottish Government to use its recently-announced Heat Networks Bill to address the uncertain future of the nation’s low carbon heat industry, which it notes will be vital as support schemes run by the UK and Scottish Governments come to an end.

Fabrice Leveque, Senior Policy Manager at Scottish Renewables, said: “Heat networks are a mature technology that will allow us to grow our use of renewable heat.

“The Scottish Government’s Heat Networks Bill should be at the heart of an ambitious strategy to stop Scotland from falling behind the rest of the UK in the deployment of this key climate solution.”