Five million EVs are already on the world’s roads 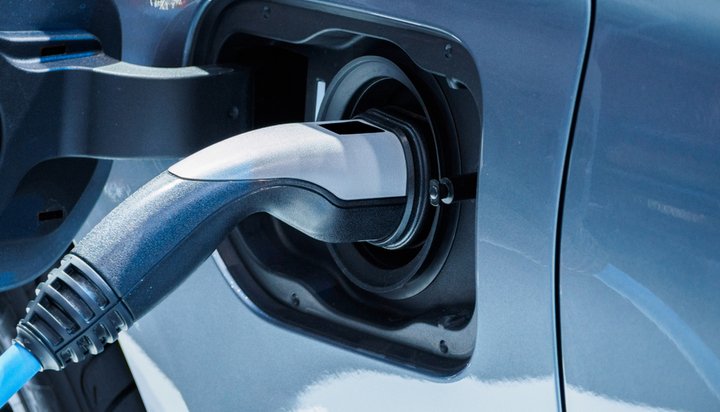 That’s according to a new report published by data and analytics firm GlobalData, which highlights this is up from around two million globally in 2018.

The data shows China is in the leading position, followed by Europe and the US, with growth largely being driven by a growth in EV infrastructure, such as charging stations, as well as a decline in lithium ion battery costs.

It suggests battery prices are falling due to the increased economies of scale created by a booming EV market, which it notes is also having positive knock-on effects for the battery energy storage market and has “hastened the deployment of energy storage projects globally”.

GlobalData predicts despite the soaring growth, large-scale commercial production of EVs by the major car makers is unlikely to begin in earnest until 2025.

Sneha Susan Elias, Senior Analyst of Power at GlobalData, said: “Governments across the world are keen to boost EV uptake and are offering incentives and subsidies for EVs, with the ultimate aim of decreasing dependence on fossil fuels and to enhance energy efficiency.

“In addition, stringent fuel-economy standards and regulations on carbon emissions, low and zero-emission vehicle mandates and other measures such as limitation on the circulation of internal combustion engine vehicles depending on their emission performance have led to an increase in EV deployment.”