The increase in the unexpected emissions of CFC-11, a potent greenhouse gas, in the period after 2012 was revealed last year 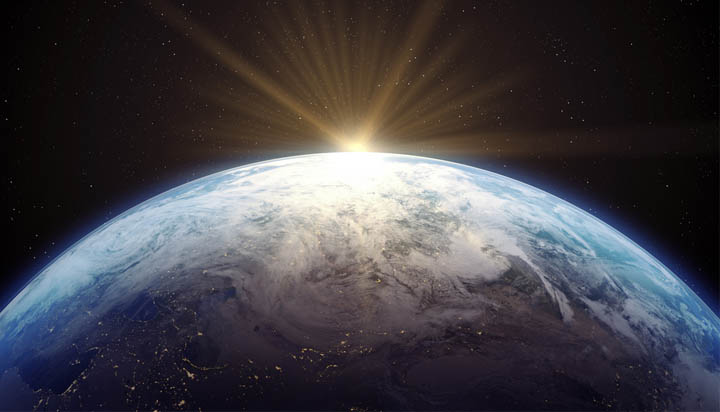 Global countries have agreed to a number of key decisions that include actions to protect the ozone layer and the climate under the Montreal Protocol.

Delegates representing 171 parties to the Montreal Protocol agreed to finding and preventing any illegal production or consumption of controlled, ozone-depleting substances, including CFC-11, a potent greenhouse gas, in Rome last week.

The issue of unexpected emissions of CFC-11 was brought to the attention of the parties in 2018, revealing its emissions had increased in the period after 2012.

Under the latest agreement, three Assessment Panels to the Montreal Protocol were requested to prepare quadrennial assessment reports, assessing the state of the ozone layer, the interactions between ozone and climate, the effects of changes in the ozone layer to human health and ecosystems as well as alternative technologies to the controlled substances.

They are to be submitted by the end of 2022 for consideration by the nations.

Tina Birmpili, Executive Secretary, Ozone Secretariat, reiterated the importance of working together and reacting swiftly to address issues such as the recent unexpected increase in CFC-11 emissions, adding: “We must turn our minds to what more we can do to address climate change and biodiversity and ecosystem loss – the biggest challenges humanity faces right now.”