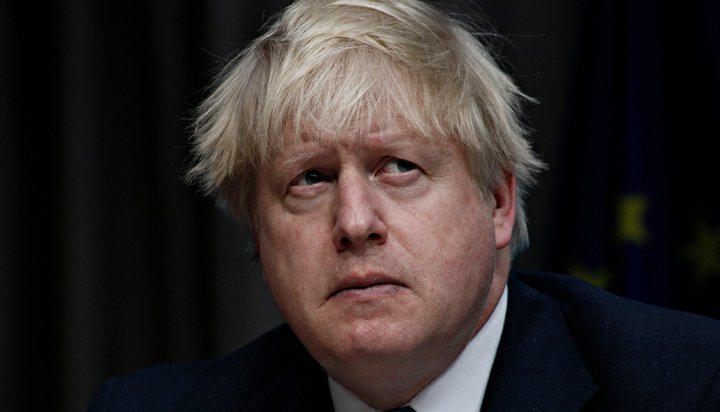 Boris Johnson has pledged the UK will increase its 2030 offshore wind target from 30GW to 40GW if the Conservative Party wins the upcoming general election.

Whilst on the campaign trail ahead of the polling on 12th December, the Prime Minister said the move would accelerate the nation’s path towards a clean energy system and suggested it could create an additional 9,000 jobs.

The UK is currently a world leader in offshore wind – the sector saw price records for delivering electricity smashed in the government’s latest Contracts for Difference (CfD) auction, with offshore wind projects set to be delivered for as low as £39.65/MWh.

The opposition Labour Party is targeting a five-fold increase in offshore wind capacity if it is voted into power.

The Offshore Wind Industry Council welcomed Boris Johnson’s commitment – its Co-Chair Benj Sykes, UK country manager for Ørsted, said: “We welcome this commitment to expand offshore wind in the UK, as it will boost our ability to reach net-zero emissions at low cost using a technology which can deliver at scale.

“The announcement contains a key commitment to taking cross-government actions to enable us to reach 40GW by 2030.”