Air pollution ‘to blame for 20,500 people UK deaths every year’

That’s according to the 2019 Lancet Countdown report, which forecasts climate change and air pollution will result in millions more premature deaths over the next decade 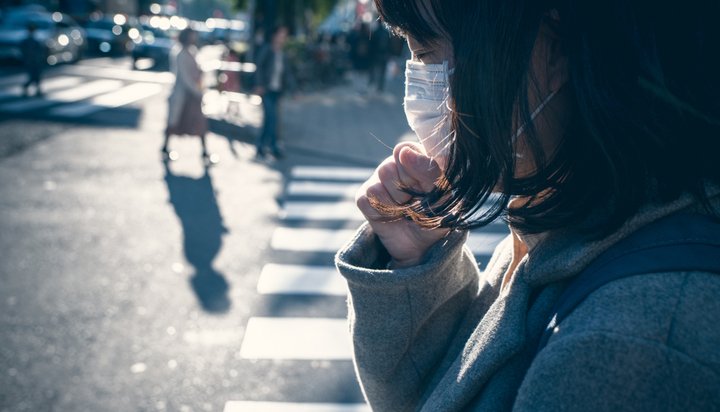 Air pollution kills more than 20,500 people in the UK every year.

That’s according to the 2019 Lancet Countdown report, which collates research and statistics from scientists and experts from all around the world – it’s latest edition forecasts climate change and air pollution will result in millions more premature deaths over the next decade.

Despite the collapse of coal markets and generation across much of the western world leading to the number of premature deaths caused as a result having dropped slightly in Europe and the Western Pacific, more than 440,000 premature deaths are still estimated to be associated with coal burning each year.

It warns the consequences of increasing air pollution and worsening climate change will likely disproportionately affect children by threatening food production and security, causing malnutrition and damaging the heart, lungs and other vital organs.

It states: “A child born today will experience a world that is more than four degrees warmer than the pre-industrial average, with climate change impacting human health from infancy and adolescence to adulthood and old age. Across the world, children are among the worst affected by climate change.”