Labour Party ‘has dropped plans to go net zero by 2030’ 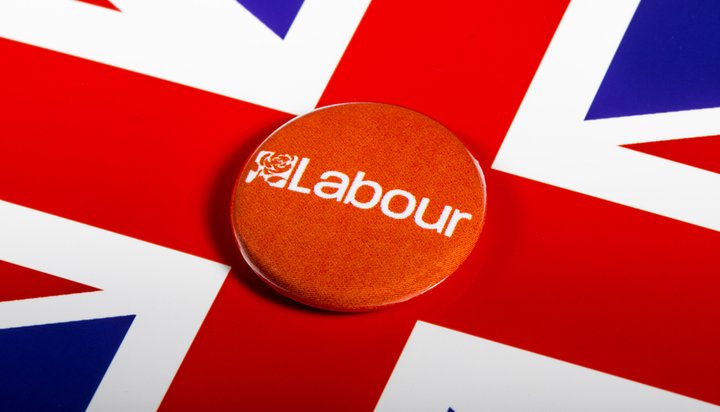 The Labour Party has dropped plans to go net zero by 2030 and will instead work towards achieving the goal “well before 2050”.

The Telegraph has reported that the party’s manifesto promises to make “substantial progress” towards carbon neutrality rather than committing to a hard deadline.

Despite a motion being passed to speed up the journey towards decarbonisation at the Labour Party Conference in September by including a 2030 target in the election manifesto. Shadow Trade Secretary Barry Gardiner has now announced a 2030 net zero target would only apply to removing emissions from power production.

He said: “What we will be doing is that we will have our power sector 90% powered by renewables by 2030.

“That is absolutely in line with achieving the overall target that we have set to make sure that, well before 2050, we have achieved the net zero.”

Shadow Secretary of State for Business, Energy and Industrial Strategy Rebecca Long-Bailey tweeted: “Our manifesto will set out a pathway towards net zero by 2030.

“I look forward to setting out these plans in more detail over this campaign. Nothing less than our collective future is at stake.”

The Labour Party recently committed to upgrade the energy efficiency credentials of every home in the UK – it promised the move to finance £60 billion of new energy-saving upgrades would cut the country’s carbon dioxide emissions by around a tenth by 2030.