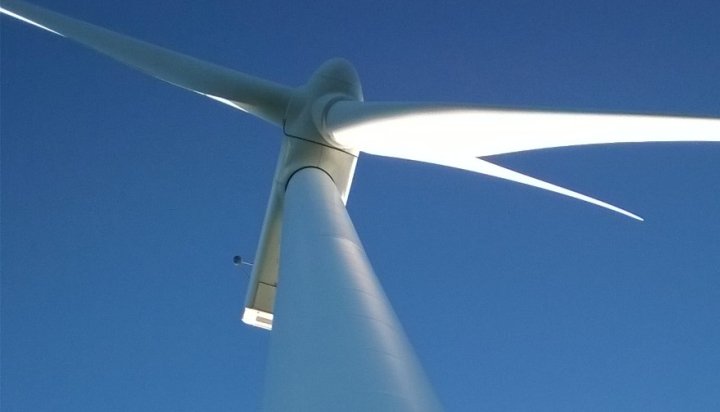 The SIPs are large steel components, each weighing 10 tonnes and 12 metres high – they will be suspended inside the yellow transition pieces that form the visible part of offshore wind turbine foundations.

Peter Clusky, Senior Supply Chain Development Manager for Ørsted, said: “By working collaboratively with our Tier 1 suppliers and local suppliers for the past 10 years, we have been able to provide opportunities for competitive UK suppliers.

“Hutchinson’s successful award on this contract by EEW SPC will see UK secondary steel used in the UK fabricated Transition Pieces being delivered by EEW OSB on Teesside for the Hornsea 2 project.”