The call for evidence is open until 16th December 2019 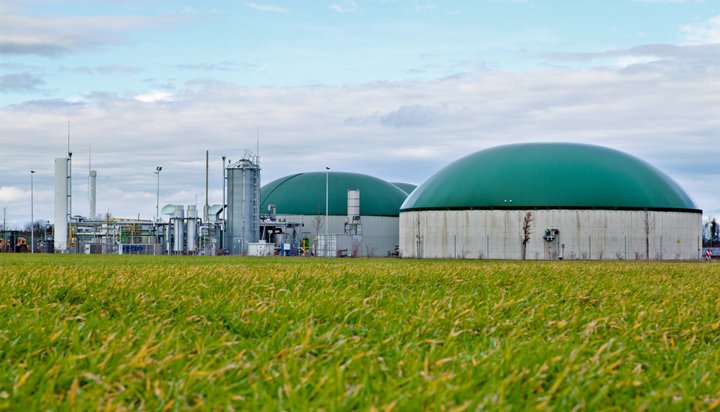 Ofgem is inviting views on the industry standards and practices that are currently used for commissioning equipment used in biomethane production for injection.

That is under the Non-Domestic Renewable Heat Incentive (RHI) scheme, which was introduced to help support the transition to low carbon heating in the UK.

The RHI provides support for biomethane production by allowing producers to become registered onto the scheme and receive payments in respect of eligible biomethane they produce that is injected into the gas grid.

Ofgem is seeking views specifically on equipment used in biomethane production, which includes but is not limited to biomethane upgrading equipment and the biogas production plant.

The document states: “We are not seeking views on the legal definition of ‘commissioned’. Our call for evidence is instead focussed on the procedures, tests, usual industry standards and practices that you regard as relevant to commissioning equipment used in the production ofbiomethanein order to demonstrate that it is capable of producing biomethane for injection.

“We are particularly interested in views relating to biogas production technologies.”