This would amount to a reduction of around 300TWh according to Carbon Brief, which says it is the largest drop on record 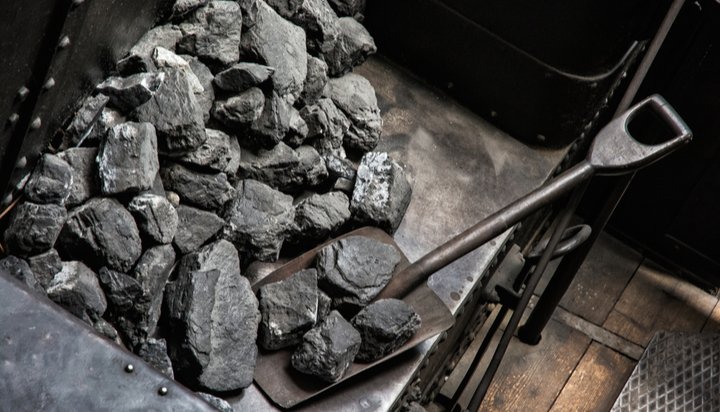 Global power production from coal is on track to fall by around 3% in 2019, the largest drop on record.

This would amount to a reduction of around 300TWh according to Carbon Brief, more than the combined total output from coal in Germany, Spain and the UK throughout 2018 – this has been largely driven by increased electricity generation from renewables, nuclear and gas, as well as slowing or negative electricity demand growth.

The organisation notes in the past 35 years, only 2009 and 2015 have seen declining coal power output, due to the global financial crisis and an economic slowdown in China.

It highlights record falls in a number of developed countries, including Germany, South Korea and the EU, which it emphasises are not being matched by increases in coal use elsewhere.

The report reveals the EU experienced an “unprecedented” 19% year-on-year decline in coal-fired power generation in the first half of 2019, which is forecast to accelerate in the second half of the year to an estimated 23% reduction.

It states a sharp turnaround in India and a flattening of generation growth in China have also had an effect, despite continuing increases in coal generation elsewhere in Asia, which have not been large enough to counteract falls around the globe.

Carbon Brief suggests the record drop “raises the prospect of slowing global carbon dioxide emissions growth in 2019” but notes global coal use and emissions remain “far higher than the level required to meet the goals of the Paris Agreement”.