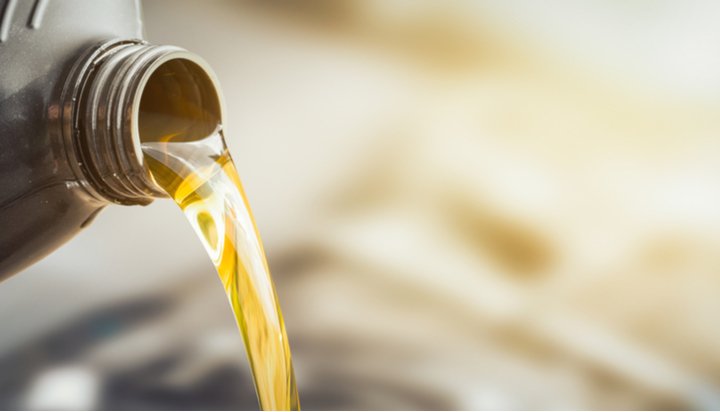 Shell has made its wind turbine gear oil carbon-neutral.

The energy giant announced it will make its Shell Omala S5 Wind 320 lubricant more sustainable by using carbon credits to compensate for carbon dioxide emissions across the lifecycle of the gearbox oil – each of these credits represents the removal of greenhouse gases from the atmosphere equivalent to a tonne of carbon dioxide.

Shell CEO Ben Van Beurden recently said energy firms such as Shell ‘have no choice’ but to invest in fossil fuels.