During the same period, the share of low carbon power from major power producers was up by 1.8% on the previous year, rising to 54.4% 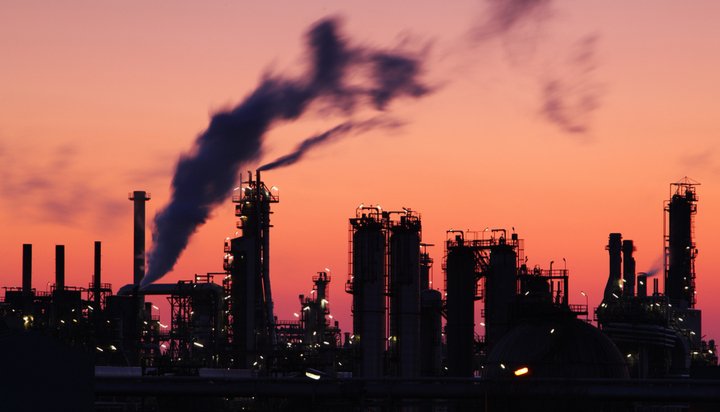 The fossil fuel share of electricity generation stood at a record low of 45.1% for the three-month period July 2019 to September 2019.

New statistics from the Department of Business, Energy and Industrial Strategy (BEIS) show during the same period, the share of low carbon power from major power producers was up by 1.8% on the previous year, rising to 54.4%.

The statistical release also highlights primary energy consumption in the UK on a fuel input basis fell by 1.5%, while on a temperature adjusted basis, consumption rose by 0.1%.

It notes indigenous energy production fell by 0.4% as a reduction in output from coal, gas and nuclear counteracted rises in oil, bioenergy, wind, solar and hydropower output.

In terms of fuel prices, petrol and diesel prices were both down 1.5p per litre in November.