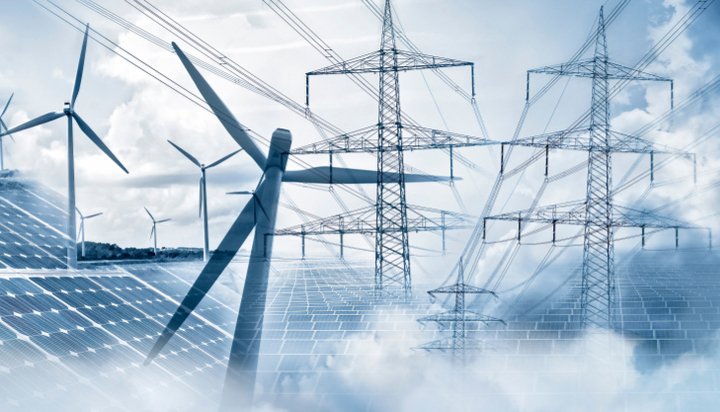 Three-quarters of British citizens would like the government to do more to support renewable energy generation.

That’s according to a new survey of 2,000 adults commissioned by Good Energy, which suggests more than two-thirds believe the government should be responsible for tackling climate change and reaching net zero.

The research also found two-thirds of people don’t think we should rely on importing energy from abroad, while 68% said they would switch to a 100% renewable energy provider if it supported more clean generation in the UK.

Good Energy CEO Juliet Davenport said: “We are facing a climate emergency and government has to lead the way. Whoever wins on 12th December, accelerating the transition to a carbon-free society has to be the top priority.

“This is a once in a lifetime opportunity to lead the country to take action against the crisis and we have to do that with everyone on board. We can still avoid climate breakdown if we are bold and act now.”