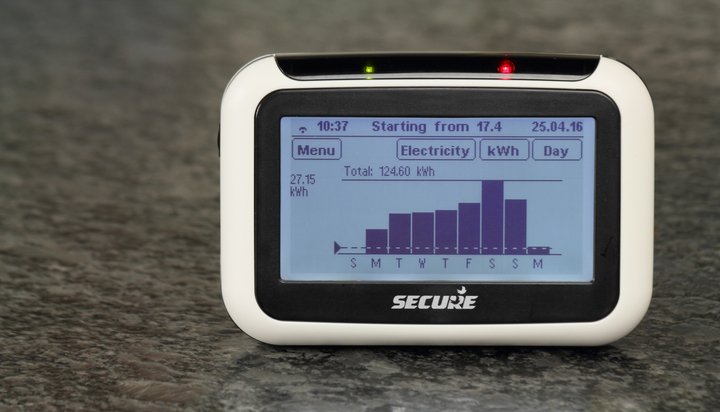 More than three million second-generation smart meters have now been installed across the UK.

The Data Communications Company (DCC) says the milestone-breaking meter was installed on the afternoon of Friday 29th November by British Gas in Mickleover, Derby.

it notes more than half-a-billion messages to and from smart meters have been carried by the DCC’s secure network this year, equating to more than 28 messages a month for each meter installed, which it suggests illustrates the efficiency of the network.

Each meter produces hundreds of points of data each month – these messages will inform the deployment of renewables and load balancing technology, creating a greener grid.

“Credit is due to everyone involved in the smart meter roll-out – this is a huge collective effort to digitise Britain’s energy network.”

Energy UK recently warned the government’s proposed target of deploying smart meters to 85% of homes by 2024 is impossible.