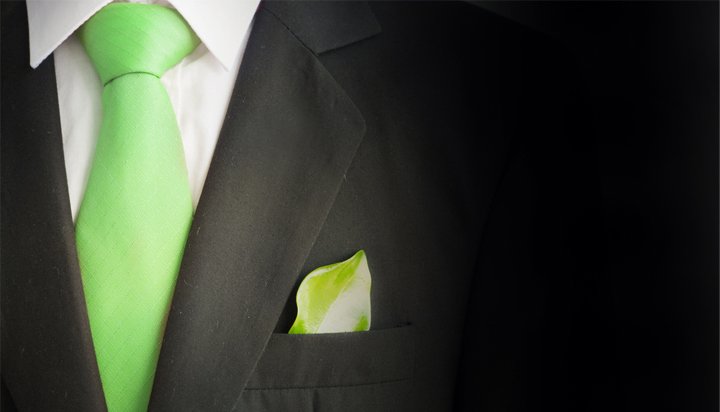 More businesses in the UK believe they have a role to play in helping deliver the UN’s Sustainable Development Goals (SDGs) than other countries in Europe.

That’s according to HSBC, which surveyed more than 9,100 companies around the world, including 1,000 in the UK and found around 75% of British firms stated they must play their part.

That’s in comparison to 58% of Spanish firms saying they have a role to play in delivering the SDGs, along with Netherlands and France with the same percentage, followed by 55% of Swedish companies and 53% of Irish firms.

Around 38% of businesses in the UK believe their role in helping deliver the SDGs is “significant”, compared to 23% of Irish companies, 17% of firms in Spain and the Netherlands and 16% of French and Swedish businesses.

The most significant sources of pressures for organisations are competitors (32%), government (30%), regulators (30%) and employees or future employees (28%).

Around 31% of businesses identified investment in technology, innovation and infrastructure as their top priorities, followed by plans to reduce waste generation (29%) and encourage workplace diversity and equality (27%), to deliver on their sustainability goals in the future.

The biggest future challenge to sustainable practices was revealed as extra finance needed to implement projects (31%) and more than a quarter (28%) said they are frustrated by inconsistent measurement and reporting frameworks.

Rob King, Head of Sustainable Finance at HSBC UK said: “It’s encouraging to see that UK businesses are showing leadership to become more sustainable and make a long term difference to their customers, employees and the local communities in which they operate.

“We are increasingly seeing businesses incorporate sustainability goals into their strategic objectives and business models as they strive to make change in the future.”

He added businesses are calling for support and clear guidance on which reporting frameworks to prioritise to deliver on their ambitions and “bridge the gap between sentiment and reality”.