The UK Government refused to back the tidal project last year, saying using public funds for the project could not be justified 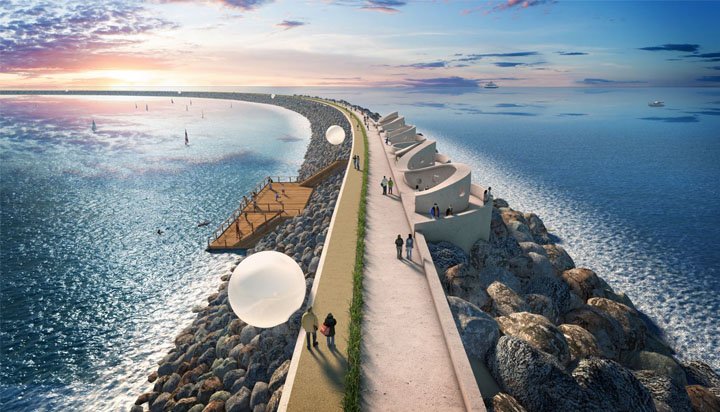 The developer needs the money to undertake planning work to ensure its development consent order (DCO) does not expire in June 2020.

It is targeting “high net worth individuals” or experienced private company investors, with shares priced at £2.50 and offered at a minimum subscription of £500.

The company states: “Funds are being raised primarily to complete the discharge of planning conditions that will allow the company to prepare for a start on site. This will in effect convert the DCO to ‘evergreen’ status and retain for the UK the option of tidal power at scale, when the political climate allows.”

The project was rejected by the UK Government last year after former Business and Energy Secretary Greg Clark said the proposed programme of lagoons do not meet the requirements for value for money and “would not be appropriate to lead the company to believe the public funds could be justified”.

The developer, however, argued the minister was “clearly misinformed” and said the project would add only 30 pence to consumers’ bills compared to the Hinkley Point C nuclear plant adding £12 or more to bills.

Tidal Lagoon Power previously said the project would power around 155,000 homes in Wales every year and is expected to create more than 2,000 jobs in construction and manufacturing.

Chief Executive Mark Shorrock, added: “With the increased awareness of the climate emergency, the rationale to deliver lagoons is stronger than ever and that view is shared by the majority of political parties contesting the 2019 general election.

“However, we must first remove the cliff-edge from Swansea Bay Tidal Lagoon’s planning permission. No amount of political will can resurrect this vital pathfinder project if the planning permission is allowed to lapse. That is why we’ve launched our new fundraise today. By raising a relatively modest sum we can retain for the UK the option of large-scale, multi-generational tidal power.”

Labour Leader Jeremy Corbyn has committed to build the tidal lagoon if his party wins the general election.