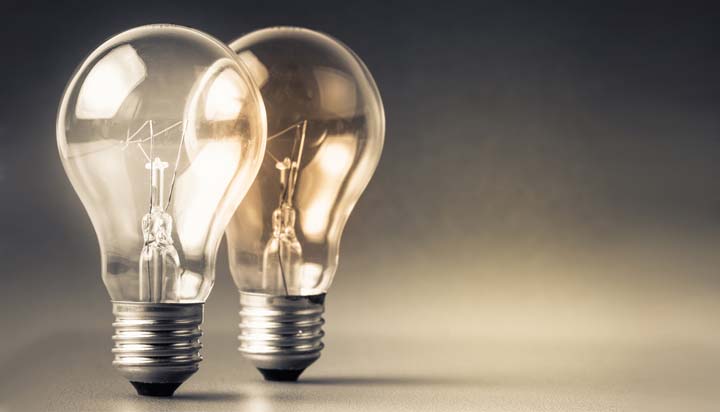 Energy UK has announced Audrey Gallacher will take up the role of interim Chief Executive of the trade body.

It comes as current chief Lawrence Slade steps down this month following the announcement of his resignation earlier this year.

Ms Gallacher will be taking over the reins over the next few months until a permanent successor is in place.

She joined Energy UK in December 2015 as Director of Energy Supply and has an extensive background in the energy sector, initially with Ofgem as Head of Consumer Affairs in Scotland.

Lord John Hutton, Energy UK Chair said: “At such a crucial time for the sector and with so many important developments expected over the next few months, we know we cannot afford to stand still as an organisation.

“Having Audrey in place means it will still be business as usual for Energy UK as we prepare for a busy period which could include a new government, a White Paper, continuing challenges for the retail sector and of course, the drive to meet the net-zero target. Our sector will play an integral role in this transformation and the work needs to start now.

“Audrey is well known to both Energy UK staff and our members and I know she will do a great job driving the organisation forward over the next few crucial months.”