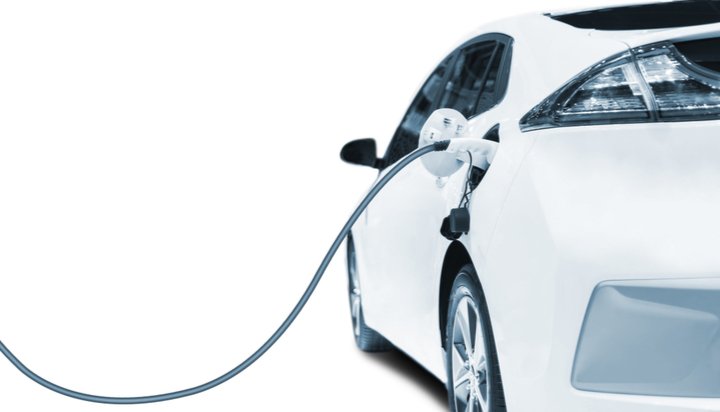 More than a third of UK motorists plan to buy a hybrid or electric vehicle (EV) as their next car.

That’s among the statistics revealed in new research from Siemens, which suggests the nation’s public have an increasing awareness of their carbon footprint and deepening concerns regarding poor air quality.

Around 40% said a lack of charging points was the biggest factor stopping them from buying an EV or hybrid sooner.

The study shows low carbon vehicles have been most widely adopted in London, with 14% of motorists already owning an EV or hybrid car, followed by Wales at 9% –  53% of people believe EVs and hybrids “are the future of personal transport”.

A significant 42% of respondents in the North West say they are planning to buy a fully or partially electric car as their next purchase.

Siemens says more than half of Londoners admit it is ‘very important’ to them that air quality in their local area is improved, while 63% say they’ve become more concerned about their own environmental footprint in the past five years

Roughly 38% of those in Wales also said improving air quality is important, followed by Northern Ireland at 37%.