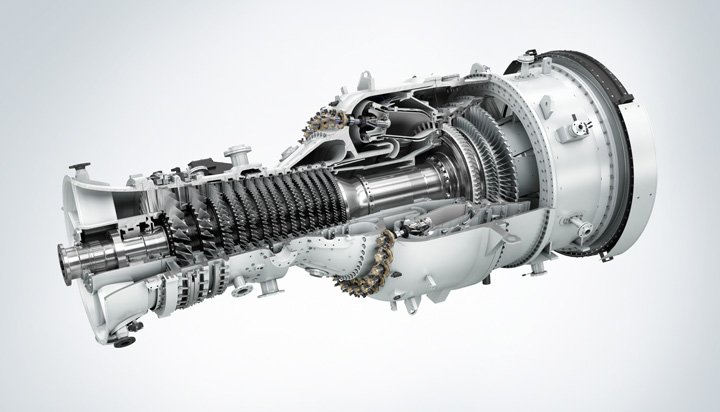 A new co-operation agreement has been signed between Siemens and Göteborg Energi to test renewable fuels in Sweden.

They have partnered for the project, with the aim of testing gas turbine technology that enables the operation of renewable fuels in the Rya combined heat and power (CHP) facility, located in Gothenburg, which is powered by natural gas.

The first phase of the project will see the installation of the test turbine at the CHP facility for the validation of 3D printed burners, which would then allow for testing of different fossil-free fuels at the plant.

In addition, 3D printing is expected to accelerate the development of these turbines, supporting Gothenburg’s ambition to generate all district heating from renewable or recovered energy source by 2025.

Alf Engqvist, CEO of Göteborg Energi said: “The Rya CHP plant plays an important role in Gothenburg’s electricity supply. Working together with Siemens we want to explore the possibilities for the conversion of both electric power and heat production as pieces of the puzzle in our work for fossil-free energy independence.”

Thorbjoern Fors, CEO of Siemens Distributed Generation and Oil & Gas Services Business added: “In our collaboration with Göteborg Energi we see the possibility to verify the viability of several different renewable fuels, such as hydrogen, on a larger scale, first in Sweden and then in other parts of the world.

“Our goal is to run the SGT-600, -700 and -800 gas turbine combustors 100% fossil free, for example with hydrogen, in the near future. This is a unique cooperation between Siemens and a customer that can demonstrate the varied possibilities for sustainable and cost-effective fuels as our industry and societies look to reduce carbon emissions around the world.”