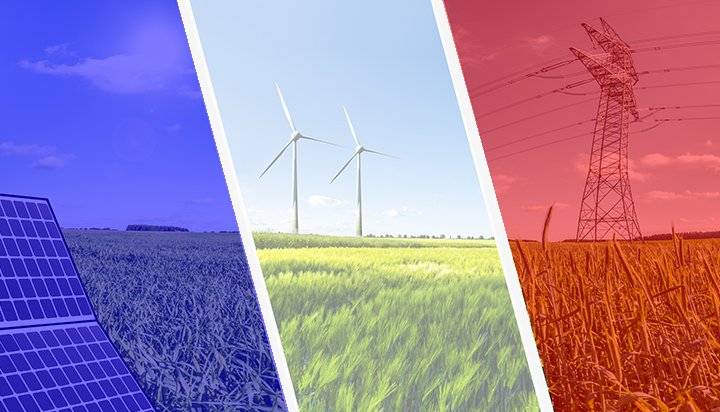 This would see it take the lead from nuclear power, which currently produces much of the country’s electricity – in 2018, nuclear dominated the capacity mix at 47.2%, followed by renewable energy, hydropower and thermal power.

The data and analytics firm notes the non-hydro renewable energy mix wind contributed a 56.7% share, followed by solar with 35.6% proportion of the mix.

The French Government is already replacing coal and oil-fired plants with gas-based plants to reduce its carbon footprint and has plans to decommission around 14 nuclear reactors by 2035 and fill the gap with renewable energy sources.

Piyali Das, Power Industry Analyst at GlobalData, said: “Renewable power sources are expected to increase at a compound annual growth rate of 8.9% between 2019 and 2030 with a net capacity addition of around 50GW.

“Installed capacity for onshore wind will double from its current levels of 15.1GW by 2026 and to support the expansion the government has announced doubling of the renewable energy budget. Solar photovoltaic is not behind by much in terms of growth and will witness an addition of more than 24GW during the same period.”