It intends to spend a minimum of £2.4bn between April 2021 to March 2026, which is expected to add £7 to consumers’ energy bills annually 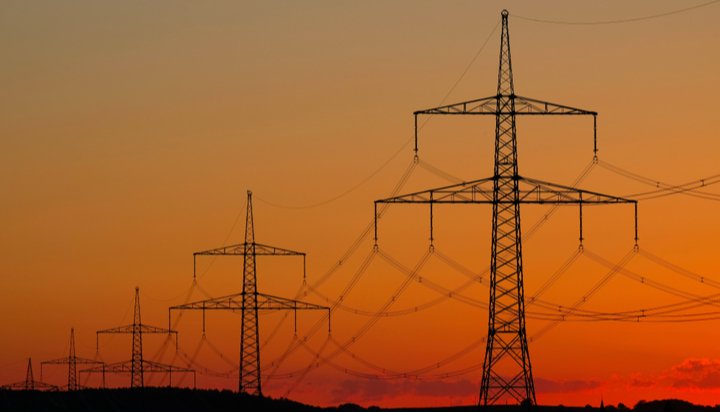 SSEN Transmission has submitted its ambitious plan to Ofgem to deliver a network that supports both the UK and Scottish Governments’ net zero targets.

The Business Plan, called ‘A Network for net Zero’, covers the period from April 2021 to March 2026 and sets out five goals, including its ambition for 100% transmission network reliability for homes and businesses, delivering every connection on time and transporting the renewable electricity that powers 10 million homes.

It is also aiming for one-third reduction in greenhouse gas emissions and £100 million in efficiency savings from innovation.

SSEN Transmission intends to spend a minimum of £2.4 billion during that period – an increase from £2.2 billion – which it says is essential to maintain and grow the north of Scotland transmission network to meet the needs of current and future electricity generators and customers.

That’s estimated to add around £7 a year to consumers’ energy bills over the six-year period.

Rob McDonald, Managing Director for SSEN Transmission, said: “With our network region home to some of the UK’s greatest resources of renewable energy, we have a critical role to play in the fight to prevent the worst effects of climate change, connecting up more renewable energy and transporting it across the country.

“We believe our Business Plan represents a balanced package that makes a powerful case for the vital investment needed to deliver a pathway net zero. It will also lead to improved network reliability, at an affordable cost to consumers, whilst also providing a fair return to investors.”

Ofgem will consult with stakeholders before determining the level of investment that should be taken forward.