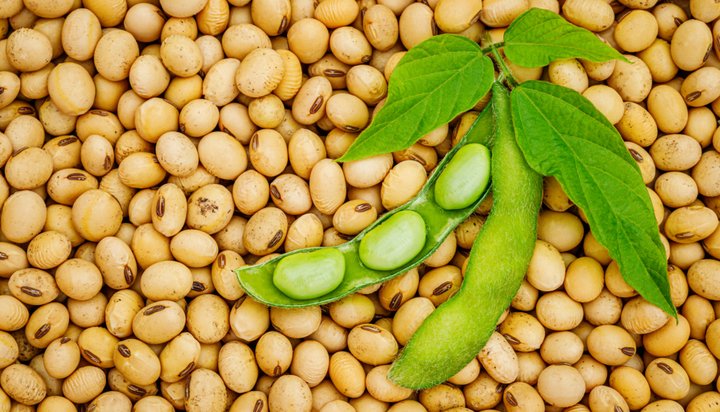 Tesco has announced it is to spend £10 million over five years to help stop soy farming-related deforestation in Brazil’s Cerrado forest.

The supermarket will provide financial incentives to encourage farmers to produce the crop only on existing agricultural land and protect natural habitats and native vegetation.

The Cerrado, which is the world’s most biodiverse dry forest, is home to over 5% of global biodiversity and is a store of nearly 13.7 billion tonnes of carbon – it is suffering from rapid deforestation, which is in part caused by soy farmers cutting down trees to make space for crops.

This occurs despite there being around 20 million hectares of existing agricultural land suitable for soy expansion available.

Soy is used to feed animals and create products for human consumption – Tesco is now committed to zero-net deforestation in its sourcing of soy and has called on other companies to do the same.

Gabriel Couto, a soy farmer in the Cerrado, said: “Preserving forests is one of the biggest challenges for developing countries like Brazil. We are aware of the importance of native vegetation to maintaining rainfall regimes, as forests control climate through evapotranspiration. Brazil’s role in favour of the Amazon has been closely watched internationally and the country’s reputation for agriculture will depend on maintaining high levels of production in an environmentally sustainable manner.

“Thus, payments are a direct way to curb deforestation. For the farmer who is not yet aware of the global importance of forests, this incentive would give him a direct economic reason to contribute to the preservation of his reserves.”