Drax ‘to become carbon negative by 2030’ 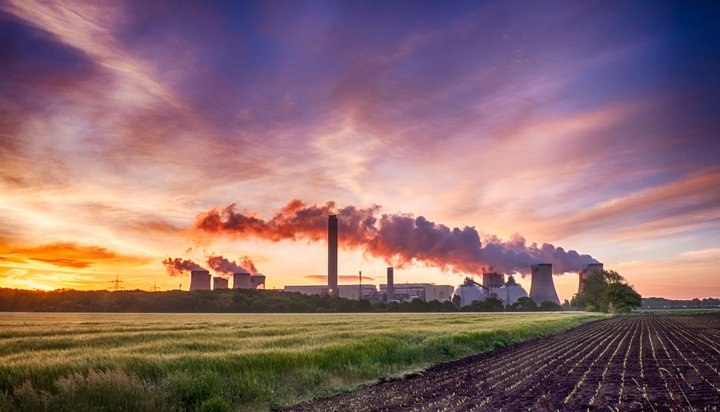 Drax is to announce plans to become carbon negative by 2030.

Later today, the firm is to announce it will be working towards reaching a state where it can remove more carbon dioxide from the atmosphere than it produces – it expects to reach this point by the end of the next decade.

The energy producer says this will rely on “an effective negative emissions policy and investment framework for new technologies like bioenergy with carbon capture and storage (BECCS)”.

It is already trialling BECCS at its power station and claims it is managing to capture a tonne of carbon dioxide every day – Drax forecasts the technology will be “critical” to reaching net zero emissions by 2050 as promised by the UK Government.

It suggests combining BECCS equipment with “sustainable biomass” generation at its power plant in North Yorkshire means it could capture more than 16 million tonnes of carbon dioxide a year.

The volume of greenhouse gases produced by the firm are likely to fall with or without BECCS in the next five years, as it plans to close its two remaining coal-generating units by 2025.

Drax CEO Will Gardiner said: “Drax’s ambition is to be carbon negative by 2030. Having pioneered the use of sustainable biomass, Drax now produces 12% of the UK’s renewable electricity. With the right negative emissions policy, we can do much more, removing millions of tonnes of emissions from the atmosphere each year.

“The UK Government is working on a policy and investment framework to encourage negative emissions technologies, which will enable the UK to be home to the world’s first carbon-negative company. This is not just critical to beating the climate crisis but also to enabling a just transition, protecting jobs and creating new opportunities for clean growth – delivering for the economy as well as for the environment.”