Next government ‘must make nature central to tackling climate change’

Inaction on this issue will lead to ‘irreversible’ damage and unprecedented global warming, claims a new report released by WWF 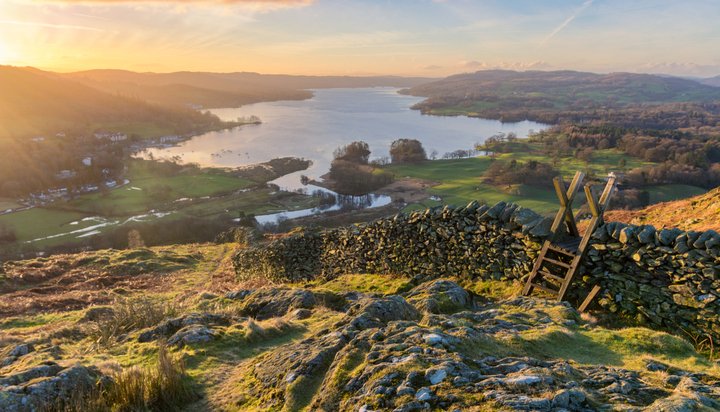 The next UK government must make the natural world a central part of the fight against climate change.

Inaction on this issue will lead to “irreversible” damage and unprecedented global warming, claims a new report released by WWF, which says the current “lack of ambition” to help protect the planet and its ecosystems is “alarming”.

It urges the countries attending the COP25 Summit in Madrid must step up action and act with greater urgency to ensure temperature rises are limited to below 1.5°C, as outlined in international climate obligations.

The group calls for the next Prime Minister to show global leadership on green issues and says they must use nature-based solutions such as reforestation and peatland restoration to increase the role of organic carbon sinks and restore habitats.

It notes this will play a critical role, as even “rapid and deep cuts” to global fossil fuel emissions will not be enough to reduce greenhouse gas emissions, mitigate rising temperatures and improve resilience alone.

Stephen Cornelius, WWF’s Chief Adviser on Climate Change, said: “As the UK goes to the polls this week, one urgent task facing our next Prime Minister is clear: to show leadership to prevent the climate crisis from becoming an irreversible disaster.

“The scientists have done their part. Over the past year, they have amassed findings that clearly demonstrate the need for limiting warming to 1.5°C and the irreversible change that will happen without greater ambition to cut emissions from fossil fuels and integrate nature-based solutions. Our political, community and business leaders must heed their warnings.”