It has bought the Svindbaek onshore wind farm, which boasts 22.4MW of installed capacity 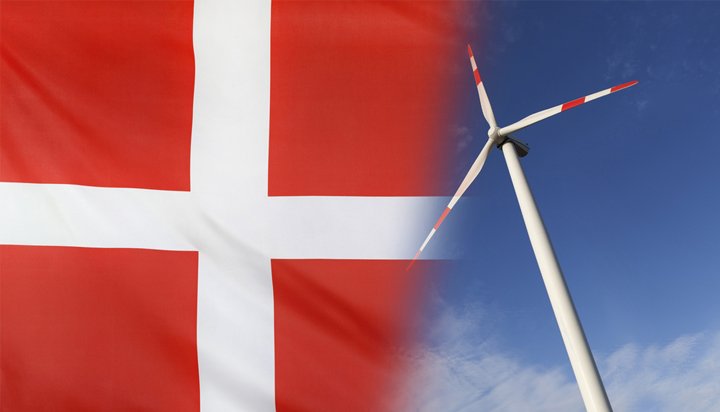 The London-listed investment company, advised by Aquila Capital, has bought 100% of the shares in Svindbaek Vindkraft HoldCo for a total consideration of €25.3 million (£21.3m).

The deal is the company’s fifth in Europe since its successful Initial Public Offering (IPO) on the London Stock Exchange in June 2019.

Svindbaek is an onshore wind farm located on the west coast of Denmark with 22.4MW of installed capacity – the facility saves around 18,337 tonnes of carbon dioxide emissions each year, totalling 458,433 tonnes over its projected lifetime.

This equates to emissions savings equal to those produced through the annual average energy consumption of around 5,098 households.

Chairman Ian Nolan said: “The Board is again very pleased that the Company has been able to continue deploying the capital raised through its successful IPO and to make this acquisition still in the calendar year 2019.

“Svindbaek is an operating wind farm that will immediately contribute to investor dividends.”