The firm has received a purchase order for a 3.5MW electrolyser from ENGIE, which will be used to produce renewable hydrogen fuel for mining company Anglo American 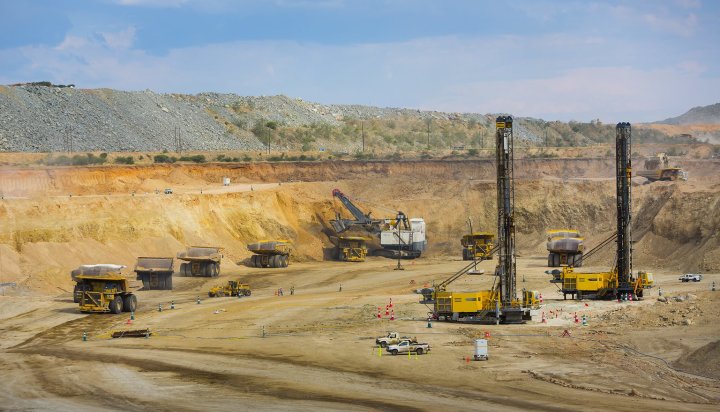 Nel Hydrogen Electrolyser AS has received a purchase order for a 3.5MW electrolyser from ENGIE, which will be used to produce renewable hydrogen fuel for mining company Anglo American.

The electrolyser forms part of ENGIE’s solution to produce renewable hydrogen for the miner, which hopes to reduce the emissions associated with mining operations by putting what it claims is the world’s largest fuel cell electric haul truck into operation during 2020.

The project will see an existing truck retrofitted with fuel cells, before the zero emission vehicle is used at its Mogalakwena platinum mine in South Africa.

The hydrogen used will be produced using solar energy and power from the grid.

Henning Langås, Sales Director of Nel Hydrogen Electrolysers, said: “It’s an honour to work together with ENGIE on this landmark project. We are of course delighted that ENGIE has chosen our electrolyser to integrate the renewable hydrogen solution which will fuel the truck.

“When scaled up, more than 100MW of electrolyser capacity will be needed for this mine alone, representing an attractive new market opportunity.”