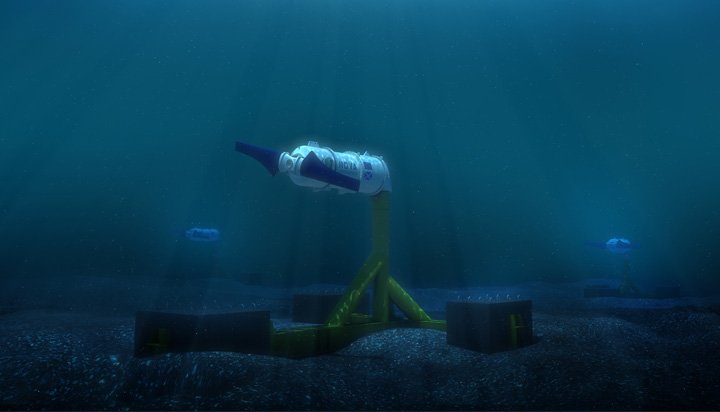 Nova Innovation has been granted a permit to develop a 1.5MW tidal array, its largest project to date, in Canada.

One tidal turbine will initially be installed in 2020, followed by three phases that will eventually see 15 turbines installed by 2023 in Petit Passage, in the Bay of Fundy area of Nova Scotia.

They are expected to generate enough electricity to power around 600 homes in total.

Simon Forrest, Chief Executive of Nova Innovation said: “In the face of the climate emergency, we are on a mission to transform the power of the oceans across the world into clean, predicable energy. At five times the size of our array in Shetland, which is the first of its kind in the world, this project is a massive step forward for Nova Innovation and the sector – propelling Nova Scotia to a leading position in tidal energy.

“Canada, particularly Nova Scotia, is blessed with an abundant tidal resource and it is inspiring to see the political drive, locally and nationally, to make Nova Scotia the global leader in the sector.”

The Nova Scotian Government will pay 50cents/kWh of electricity generated from the 15 turbines.

“These projects are growing our green economy, creating jobs in rural areas of the province and they have tremendous potential to help in our fight against climate change.”