The facility, which will help balance the local grid, will replace planned fossil fuel projects when it is completed in early 2021 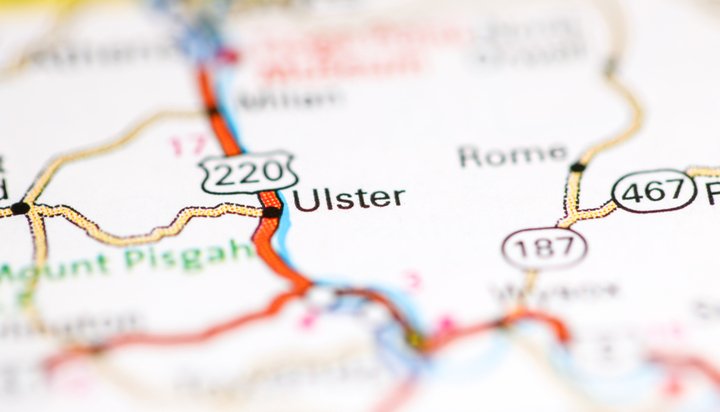 The New York State Energy Research and Development Authority (NYSERDA) has approved a 20MW battery storage project in the town of Ulster, which will replace planned fossil fuel projects.

NYSERDA has signed a contract with Lincoln Park DG LLC, a wholly-owned subsidiary of GlidePath Power Solutions – the firm will build the facility, which it expects will be completed in early 2021.

The project supports the state’s energy storage deployment target of reaching 3,000MW of capacity by 2030 as well as its Green New Deal to boost clean energy capacity and support job creation.

When the project was originally proposed in 2018, the facility design included a natural gas-powered peaking plant – GlidePath Power Solutions has since changed direction by announcing plans to install a battery at the site instead.

The project has received approval for $8.8 million (£6.6m) from NYSERDA’s Market Acceleration Bridge Incentive Program and once it is operating, its four-hour battery system will help relieve grid constraints by storing renewable electricity and releasing it during peak demand hours.

“As New York moves toward achieving Governor Cuomo’s historic and nation-leading clean energy targets, we will continue to forge partnerships with stakeholders such as GlidePath to further grow the rapidly expanding energy storage sector and our green economy.”