Tourism transport ‘to make up 5.3% of all emissions generated by 2030’

That’s the verdict from a new report published by the World Tourism Organization and the International Transport Forum, which shows this will be up from 5% in 2016 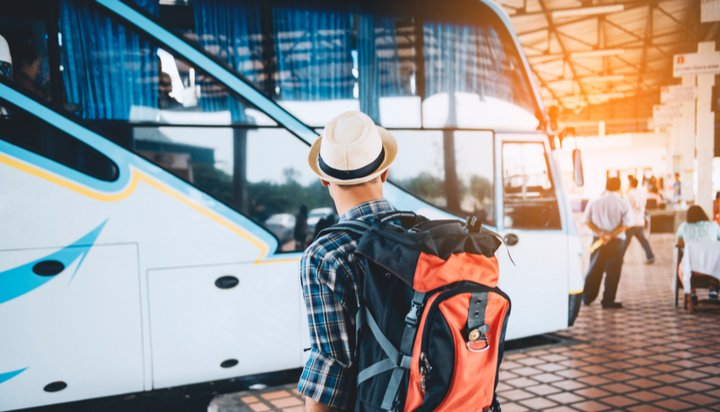 Transport-related emissions from tourism are expected to account for 5.3% of all man-made carbon dioxide emissions by 2030.

That’s the verdict from a new report published by the World Tourism Organization (UNWTO) and the International Transport Forum (ITF), which shows this is up from 5% in 2016 – it notes progress towards low carbon travel means despite tourist numbers increasing, emissions per passenger kilometre are expected to fall.

It calls for enhanced cooperation between the transport and tourism sectors to help drive down emissions and tackle climate change but notes under current ambitions, transport-related carbon dioxide emissions from tourism are predicted to increase from 1,597 million tonnes to 1,998 million tonnes between 2016 and 2030 – this is an increase of around a quarter.

Over the same timeframes, international and domestic arrivals are predicted to rise from 20 billion to 37 billion, mainly driven by domestic tourism.

Ovais Sarmad, Deputy Executive Secretary of the UN Framework Convention on Climate Change (UNFCCC) said: “While tourism is mentioned in many Nationally Determined Contributions as a big concern, not enough has yet been done.

“Industry must do more, but governments must align their policies, so that at the international level we can collectively work to increase ambition. The One Planet Sustainable Tourism Programme is a vital ongoing mechanism to promote sustainable tourism around the world.”