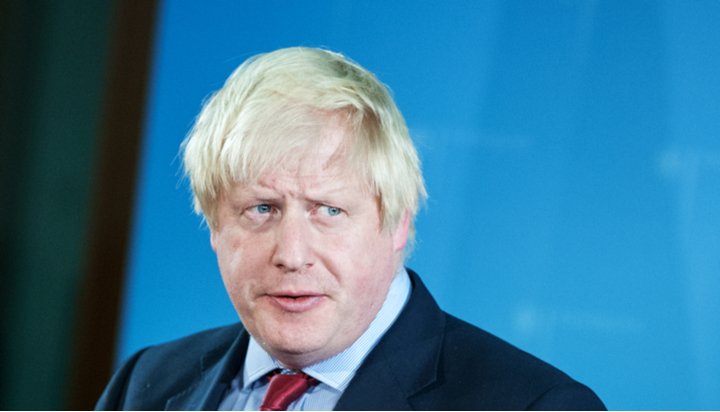 Signed by Chairman Lord Deben and Chair of the CCC’s Adaptation Committee Baroness Brown, the letter notes the Conservative Party’s strong parliamentary majority will permit confident decisions on climate challenges and says it must “seize that opportunity”.

The letter states: “UK efforts to address the climate crisis have so far fallen short. This story needn’t continue.

“With the commitment of the full Cabinet to tackling the causes and effects of climate change, the UK can lead in addressing the defining global challenge of our age.”

It says actions taken over the next year will define the UK’s response to the climate crisis, particularly in light of the upcoming UN Climate Summit in Glasgow.

The CCC calls for the promised cross-Cabinet Committee on climate change to lead the government’s strategy to reduce emissions, demanding ambitious policy to ensure homes, businesses, industry, transport and land are helping work towards reaching Net Zero by 2050.

The letter says the Committee must ensure all departments are prioritising action to adapt to climate change, inject new urgency into the development and implementation of policy and use all of the tools available, including public spending, carbon pricing policies and regulations.

It stresses the Treasury’s Net Zero funding review must identify ways fully and fairly to pay for the clean energy transition and emphasises the importance of effective collaboration between central, devolved and regional government bodies.

The CCC suggests areas of focus should be entirely removing fossil fuels from the UK’s building stock, phasing out petrol and diesel cars by as early as 2030, delivering 40GW of offshore wind by 2030, developing an ongoing mechanism to pay for emissions reductions from industry and slashing emissions from agriculture.

It adds: “We marked recently the 30th anniversary of Margaret Thatcher’s 1989 speech to the UN General Assembly. That speech described accurately the science of human-induced climate change and the scale of its economic impact.

“The Prime Minister advocated a strong global response then; but what followed was too little. You have the opportunity to lead a better international effort. But first, we must get our own house in order.
We look forward to working with you.”