A new study suggests 830,000 tonnes of CFC-11 stored in foam products created up until 2017 could have a warming effect equivalent of almost four billion tonnes of carbon dioxide 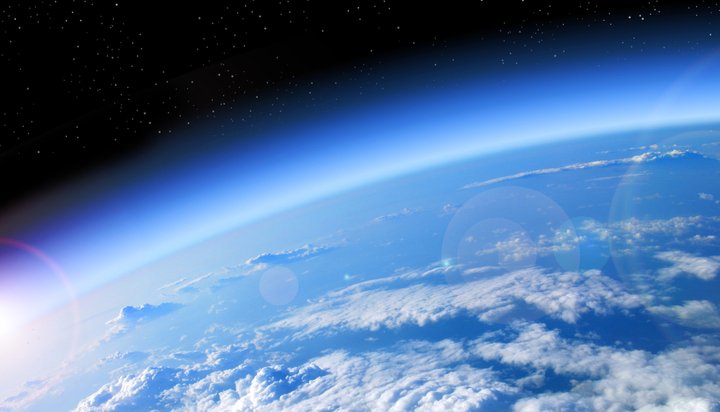 Unexpected CFC-11 emissions from China last year could delay the recovery of the ozone layer by as much as 18 years if the problem continues unabated.

In 2018, scientists reported a large, inexplicable spike in the emissions of the banned gas in the atmosphere – investigators from the Environmental Investigation Agency (EIA) traced these emissions back to the illegal production and use of CFC-11 in the polyurethane foam sector in China.

In total, 18 Chinese companies confirmed they were using CFC-11 as a blowing agent for the manufacture of insulating foams.

A new study suggests 830,000 tonnes of CFC-11 stored in foam products created up until 2017 could have a warming effect equivalent of almost four billion tonnes of carbon dioxide and warns this is likely to leak into the environment.

Researchers state the resulting delay in the recovery of the hole in the ozone layer could be as little as a few years if immediate action to stop the emissions is successful, or as much as 18 years if emissions continue.

Clare Perry, EIA Climate Campaigns Leader, said: “A fundamental problem is that we don’t know the actual CFC-11 production level and the amount now contained in new foam materials, which ultimately will most likely leak to the atmosphere.

“This has a large bearing on future emissions because the emissions of the blowing agent during the foam blowing process (and the consequent amount of CFC-11 left in the foam product) vary widely. We are urging China to strengthen and enhance its enforcement efforts and undertake comprehensive testing of foams to better understand the situation.”