More than half of adults say they have been ‘climate shamed’

Shockingly, 5% said they are ‘regularly bullied’ over the impact they have on the planet 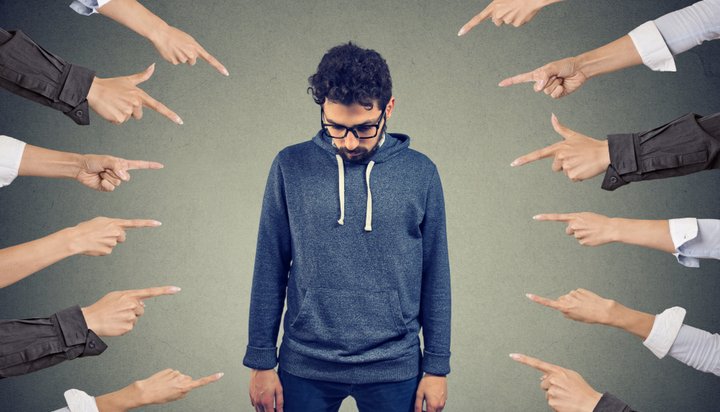 More than half of adults in the UK say they have been ‘climate shamed’ for sharing posts of their holidays abroad online.

That’s according to renewable energy company Pure Planet, which polled more than 2,000 people about how other people have reacted to them engaging in environmentally-unfriendly behaviours, such as taking long-haul flights, eating lots of meat and failing to properly recycle packaging.

Shockingly, 5% said they are “regularly bullied” over the impact they have on the planet and 63% admitted they have climate shamed somebody else at least once before.

Flight shaming was most common among young people – 67% of those aged between 18 and 34 said they have been climate shamed, with three-quarters admitting they have done it to somebody else.

Steven Day, Co-Founder of Pure Planet, said: “We understand people have strong reactions to the current climate crisis but we would always encourage people to lead by example of what they themselves can do.

“We have seen in recent years a huge rise in the amount of consumers doing to reduce their impact on the planet – whether that is recycling or avoiding plastic straws and packaging.”