Researchers from the University of Quebec at Trois-Rivieres found cutting lawns too much, including those in public areas such as parks, roundabouts and road verges, has negative ecological effects 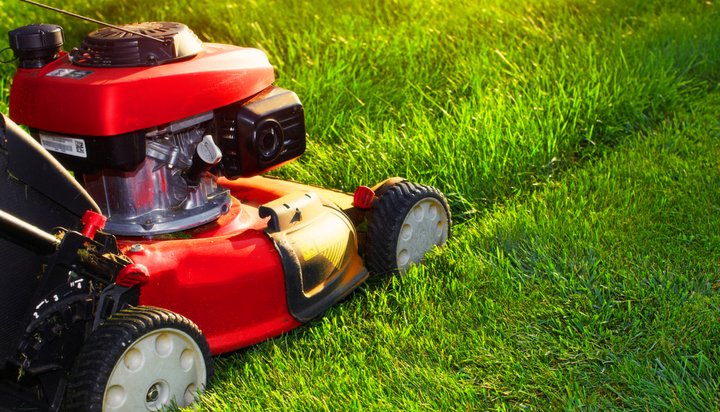 That’s the suggestion from Researchers from the University of Quebec at Trois-Rivieres, who observed data from across North America and Europe – they found cutting lawns too much, including those in public areas such as parks, roundabouts and road verges, has negative ecological effects, particularly relating to the biodiversity of invertebrates and plants.

The study found pest species and weeds thrive from intense lawn management, as weeds with faster reproduction rates than other species can quickly colonise disturbed habitats.

It notes regular lawnmowing favours grasses and other low growing species – other plants that have their growing tips or flowering stems regularly removed by mowing can’t compete, reducing diversity.

This has the knock-on effect of reducing diversity among pollinators and herbivores.

The researchers also note mowing lawns less can have the additional benefit of reducing maintenance costs by more than a third.