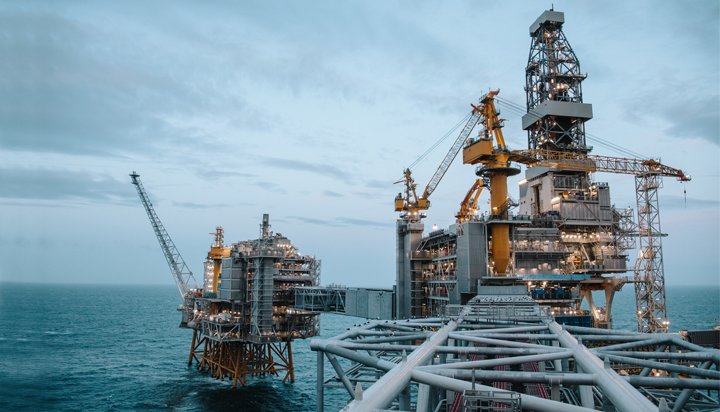 Norwegian energy giant Equinor has made a commitment to reduce greenhouse gas emissions from its operated offshore fields and onshore plants to “near zero” by 2050.

It has announced its new climate ambitions to reduce its emissions in Norway by 40% by 2030 – equivalent to more than five million tonnes or around 10% of the nation’s total CO2 emissions – and 70% by 2040.

Equinor and its partners plan to invest around NOK50 billion (£4.3bn) by 2030 to cut emissions to an annual rate of around eight million tonnes from 13 million tonnes recorded in 2018.

The company also expects its operated fields and plants to create significant value with a potential to generate more than NOK3,000 billion (£259bn) in income for the Norwegian state towards 2030.

Eldar Sætre, CEO of Equinor said: “Equinor supports the Paris agreement and a net zero target for society. We have already brought CO2 emissions in the production process down to industry leading levels.

“We are now launching an unprecedented set of ambitions for forceful industrial action and substantial absolute emission reductions in Norway, aiming towards near zero in 2050. This is in line with society’s climate targets and our strategy to create high value with low emissions.”