New analysis by Carbon Brief suggests the amount of electricity generated by low carbon sources such as wind, solar, nuclear, hydro and biomass stalled in 2019 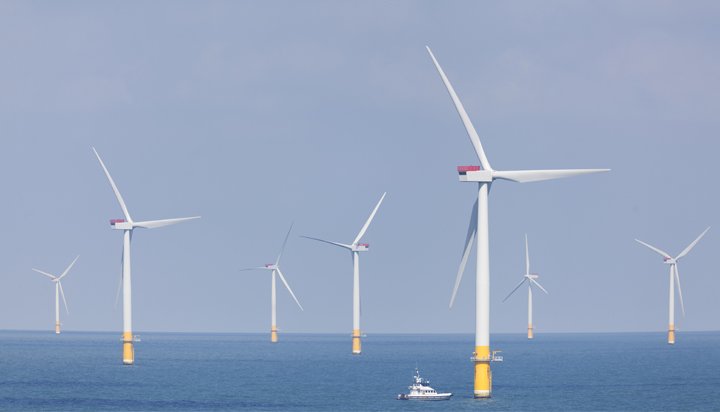 Growth in low carbon power generation must be doubled in the 2020s if the UK is to meet its climate change targets.

That must be done along with replacing old nuclear power plants as they retire, according to new analysis from Carbon Brief, which suggests the amount of electricity generated by low carbon sources such as wind, solar, nuclear, hydro and biomass stalled in 2019.

The report adds reducing pollution to less than 100g of CO2 per kWh (gCO2/kWh) and meeting expected demand as electrification of transport and heating is increased will require low carbon supplies to increase by 15TWh each year until 2030.

With old nuclear power plants such as Hunterston and Dungeness set to retire over the next decade, they will need to be replaced by other low carbon sources of electricity.

Carbon Brief suggests new onshore wind and solar as well as new nuclear and other low carbon generation such as gas with carbon capture and storage (CCS) is likely to be needed if demand is higher than expected or if the 100gCO2/kWh benchmark is too weak as the UK targets its 2050 net zero goal.

The analysis also found fossil fuels output fell to a record low 43%, with 41% from gas and just 2% from coal – that’s in comparison to 75% of fossil fuels generated in 2010.

That’s thanks to falling demand for the polluting fuel source, rising demand for renewables, cheaper gas and higher CO2 prices, it adds.

Renewable electricity generation outpaced fossil fuels on a record 137 days, out of which coal was not used for power production on 83 days.

Only six coal plants currently remain in the UK, with Aberthaw B in Wales and Fiddlers Ferry in Cheshire closing in March.

Low carbon sources accounted for around 54% of electricity generation in 2019, including 37% from renewables and 20% from wind alone.

Simon Evans, Deputy Editor at Carbon Brief said: “The UK has made great strides in decarbonising its electricity sector over the past decade but cannot assume progress will magically continue forever. Even faster expansion of low carbon supplies will be needed in the 2020s to meet UK climate goals while replacing old nuclear plants as they retire. Current policies will not be enough to ensure this happens.”

A BEIS spokesperson said the figures demonstrate “just how far we’ve come”, adding: “Generation from low carbon sources has doubled over the last decade and between July – September last year renewables produced nearly 40% of our electricity – a new record.

“We have cut our emissions by over 40% since 1990 but plan to go further, faster, backed up by an average of £9 billion of investment in renewables annually as we aim to eliminate our contribution to climate change.”