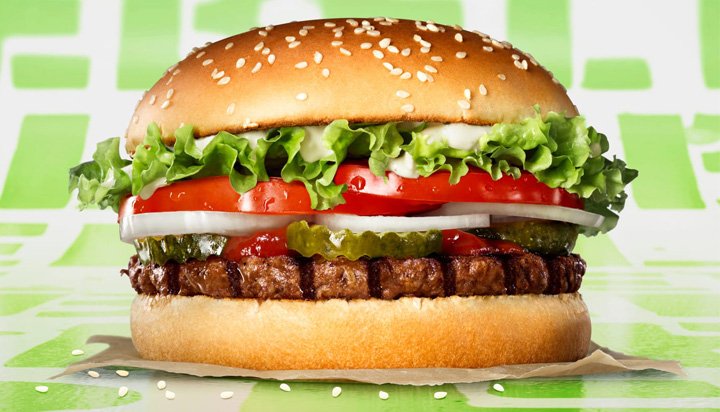 Burger King has launched its first plant-based burger in the UK – but it is not suitable for vegetarians or vegans.

That’s because the soy-based Rebel Whopper, a version of its Whopper Burger, is cooked on the same broiler as the original one “to deliver the same unique flame-grilled taste”.

The plant-based burger is aimed at “flexitarians” and has been launched as consumers take part in Veganuary, a month-long campaign encouraging people to try a vegan diet in January.

British non-profit organisation Veganuary, which is behind the effort, aims to create a global mass movement “championing compassionate food choices with the aim of ending animal farming, protecting the planet and improving human health”.

Many have criticised Burger King for trying to capitalise on the growing number of consumers taking part in Veganuary, however, the charity dismisses the criticism..

A statement from Veganuary supports efforts of Burger King to launch the non-vegan plant-based Whopper, saying it is aimed at non-vegans who want to reduce their meat consumption for health or environmental reasons or are considering going vegan.

It adds: “Burger King is not trying to ‘capitalise on the vegan pound’; it is catering for the growing number of flexitarians or meat reducers. And this is something we should welcome if we’re vegan for the animals or the planet, not just because every single plant-based meal makes a difference in and of itself but it will also hopefully help the people choosing the plant-based option to see that vegan food is tasty and convenient and lead them to order it more often.”