The energy supplier told ELN it has merged with a company, which will ensure a ‘very large investment’ 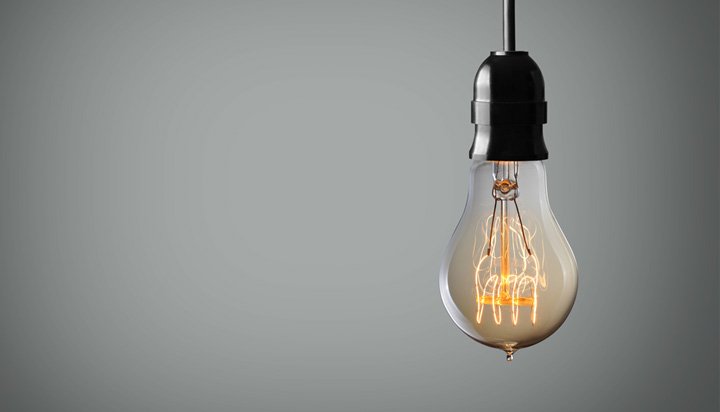 Energy supplier GnERGY has been issued with a notice of failure by Ofgem for not complying with a final order to pay its Renewable Obligation (RO) taxes.

The RO scheme requires suppliers to demonstrate they have sourced enough electricity from renewable sources to meet their obligation by presenting RO Certificates (ROCs) to the regulator by 1st September.

If suppliers do not have enough ROCs to meet their obligation, they must make up the shortfall by paying into a buy-out fund administered by Ofgem by 31 August.

The final order was issued by Ofgem on 29th October 2019, requiring GnERGY to make an outstanding payment of £673,876 plus interest by 31st October 2019 to comply with the RO scheme.

The regulator said the energy supplier failed to give assurance that it would meet its obligation and has not paid the outstanding amount.

It added: “Ofgem is now taking further enforcement action by starting the process that may result in the revocation of the supplier’s licence.”

GnERGY told ELN the supplier has merged with a company, which ensures a “very large investment”.

Chief Executive Tikendra Dewan said: “A meeting with Ofgem on 19 November 2019 took place at the Ofgem headquarters to explain GnERGY’s new vision for 2020. Given the recent holiday season and the funds expected being transferred from abroad, we requested Ofgem to allow us some time, on the understanding that we will abide with the instruction as per the warning letter.

“As an assurance, our legal team officially confirmed the company’s position, however, despite this fact Ofgem have announced their warning following the final order. Had we been allowed 10 days to clear the payment, we could have avoided this unnecessary bad publicity.”