The National Institute for Space Research says there were 89,178 fires recorded throughout the year 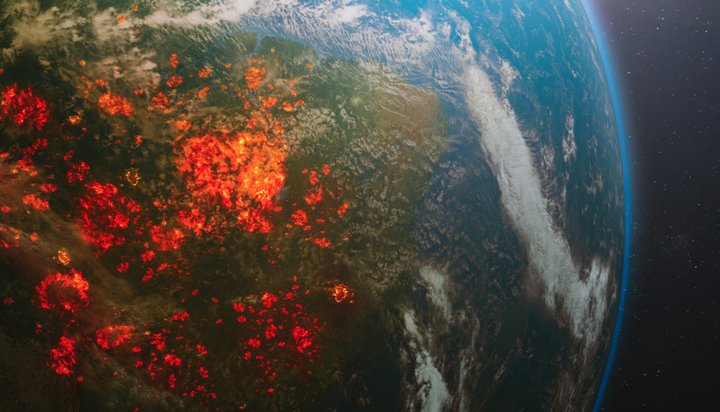 The number of wildfires raging in the Amazon rainforest grew by 30% in 2019, although there were still fewer fires than in both 2017 and 2015.

That’s the suggestion from the National Institute for Space Research (INPE), which says there were 89,178 fires throughout the year, compared to 68,345 in 2018.

The rainforest is often referred to as “the lungs of the planet” as it plays a vital role in converting carbon dioxide to oxygen via photosynthesis and acting as a massive carbon sink to trap greenhouse gases – when it burns, this carbon dioxide is released back into the atmosphere.

Despite declines in the number of fires in September and October, December saw an increase of 80% compared to 2018 figures.

The organisation notes the total number of fires across the region during 2019 was below the historic annual average of 109,630 fires.