Austria to equip one million homes with solar panels by 2030 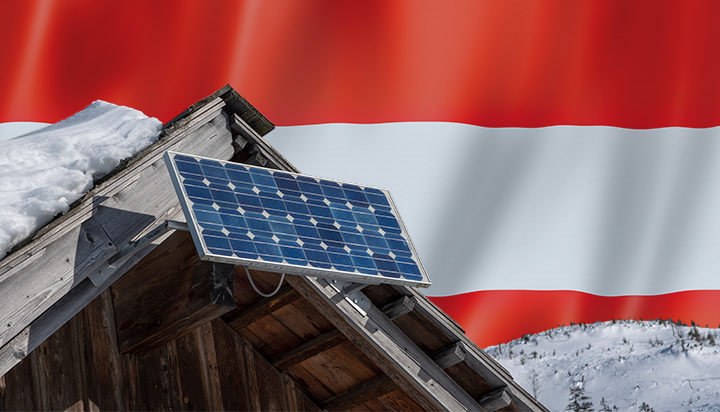 Austria’s new government has announced it will equip one million homes with photovoltaic solar panels by 2030, as part of its bid to sourcing all of its electricity from renewable sources by this time.

It plans to rely on solar power more than any other form of renewable energy generation and plans to put around 11TWh of panels into place by the deadline.

The vast majority of rooftops across the EU are currently not fitted with solar panels, despite the technology offering significant potential for emissions and cost savings.

Walburga Hemetsberger, CEO of SolarPower Europe, said: “We expect to see more of this kind of bold action as the 2020s are set to be a ‘solar decade’, with EU countries increasingly opting for solar to meet the 32% renewable energy target by 2030.