The plan involves protecting nearly a third of the world’s oceans and land, as well as reaching ‘no net loss’ by 2030 in the area and integrity of freshwater, marine and terrestrial ecosystems 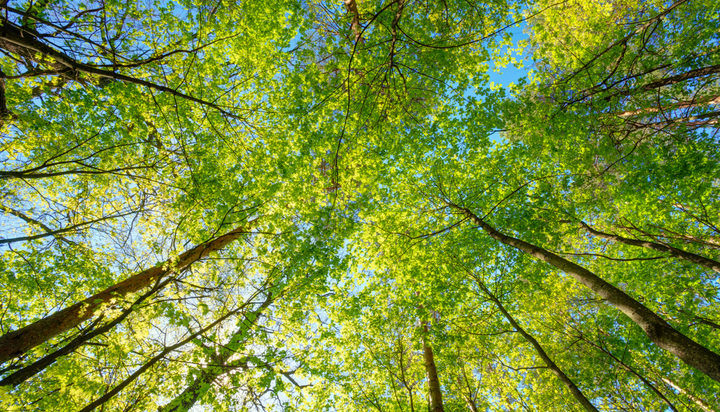 The UN has published a series of draft proposals to reach outlined 2030 biodiversity goals, which include protecting nearly a third of the world’s oceans and land by 2030.

That’s according to the UN Convention on Biological Diversity, which has set out how it believes nations should work towards the deadline for the conservation and restoration of global ecosystems and wildlife in order to protect humanity.

It suggests a  number of ambitious goals, including reaching ‘no net loss’ by 2030 in the area and integrity of freshwater, marine and terrestrial ecosystems and increases of at least a fifth in these areas by 2050.

It also says humankind must reduce the percentage of species threatened with extinction and boost biodiversity, ensure nature continues to provide nutrition, climate resilience and access to water, halve pollution from excess nutrients, biocides, plastic waste and other sources and work towards climate change mitigation, adaptation and risk reduction.

The plan draws out the benefits of green spaces for health and well-being, especially for urban dwellers, proposing the proportion of people with access to such spaces must be at least doubled by 2030.

The draft goals are expected to be adopted by nations in October during a UN summit in the Chinese city of Kunming.