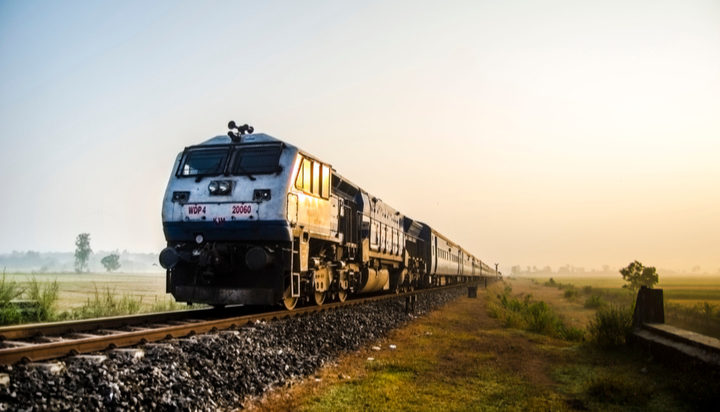 India’s national railway system is to install approximately 1GW of solar power to help reduce the carbon footprint of its South Central Railway.

Indian Railways also plans to install around 200MW of wind power across its Zonal Railways and Production Units by 2021/2022.

The organisation says the move is one of several measures aimed to improve energy conservation by harnessing renewable energy and notes it will also save expenditure for the railways.