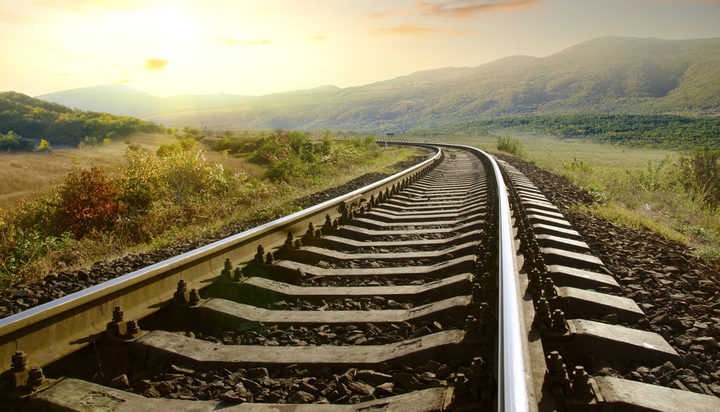 The independent environmental charity claims the planned high-speed rail line connecting London and northern England will “push nature closer to the brink” of a fully-fledged “climatic and ecological crisis” by killing off rare species, destroying natural carbon sinks such as forests and damaging biodiversity in ancient woodlands.

The Wildlife Trusts wants all work on HS2 to be halted immediately and for the scheme to be redesigned in a way that does not damage the natural landscape and its habitats – the government is set to decide whether or not it will follow through with the controversial project following a review launched in August.

The report stresses the scheme should be redesigned to “embrace the unique opportunity to create a green legacy supporting a Nature Recovery Network”, which it suggests would take the form of a joined-up network of wild habitats that would allow nature and communities to thrive.

It adds: “The current government has committed to this vision – and should ensure any national infrastructure proposal adhere to it.”

An HS2 spokesperson said: “All leading wildlife organisations agree that climate change is the biggest future threat to wildlife and habitats in the UK. By providing a cleaner, greener way to travel, HS2 will help cut the number of cars and lorries on our roads, cut demand for domestic flights, and help the country’s fight against climate change.

“The number of sites presented in this report as being ‘at risk of loss, or significant impact’ simply isn’t accurate. HS2 take the environmental cost of construction very seriously. That is why we’re delivering an unprecedented programme of tree planting and habitat creation alongside the new railway – with seven million new trees and shrubs set to be planted between London and Birmingham alone – new native woodland planted to link up ancient woodland and tailored mitigation plans in place for protected species.”