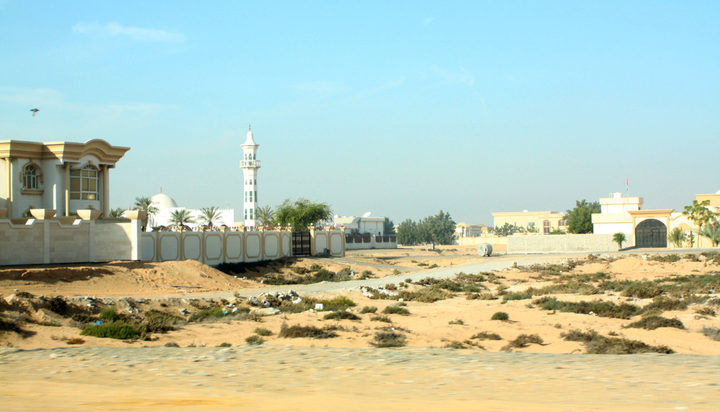 The nation’s Federal Electricity and Water Authority (FEWA) has invited expressions of interest for the development of the photovoltaic power plant in the region, which is the smallest and least populated emirate in the UAE.

The facility will be built under an Independent Power Producer (IPP) framework and ownership will be split 60% by FEWA and the government of Umm Al Quwain, while the selected developer or consortium will own the remaining 40%.