The Núñez de Balboa plant in Spain consists of 1.4m solar panels, with a total capacity of 500MW 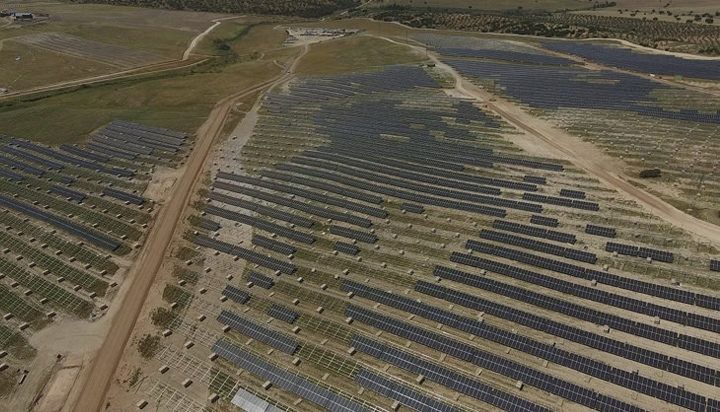 Spanish utility Iberdrola has completed the construction of what is claimed to be the largest solar power plant in Europe.

The Núñez de Balboa plant in Spain consists of 1.4 million solar panels across 1,000 hectares in three municipalities of Extremadura and has a total capacity of 500MW.

The project is part of Iberdrola’s plans to install more than 2GW of solar power in Extremadura by 2022.

Iberdrola has obtained its commissioning permit from the Ministry for Ecological Transition and for which the national grid has started tests for energisation.

Part of the project was funded by the European Investment Bank (EIB) and Spain’s state financial agency ICO.