The energy supplier said the power plant, which started operating in 1982, ‘remains a critical part’ of its generation portfolio 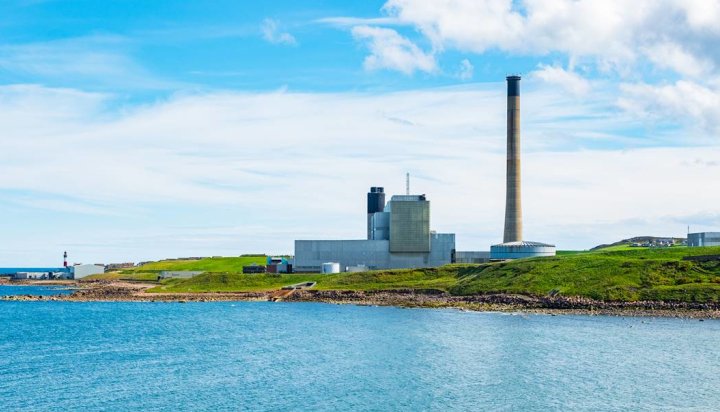 SSE has confirmed it is slashing jobs at its Peterhead Power Station in Aberdeenshire, Scotland.

The energy giant said it expects up to 11 jobs to be affected and is seeking volunteers for these roles and is doing “everything we can to actively minimise redundancies”.

A major repowering project to increase the efficiency and capacity of the Peterhead Power Station, which started operating in 1982, was completed in 2000.

A carbon capture and storage (CCS) project at the plant, however, had to be scrapped in 2015 after the government axed a £1 billion competition.

Last year, SSE agreed for the transfer of Capacity Market contracts from RWE’s Aberthaw B coal-fired power plant to the Peterhead gas plant.

SSE said in a statement: “Peterhead Power Station is operating in a highly competitive market and it is therefore crucial that the station can financially stand on its own two feet. For this reason, we have taken the difficult decision to restructure and reduce our team at the site by a small number at this time.

“The station remains a critical part of SSE’s generation portfolio and we are committed to engaging openly and transparently with employees and our trade union partners in the weeks ahead.”

Last week, SSE completed the sale of its retail business to OVO Energy for £500 million.