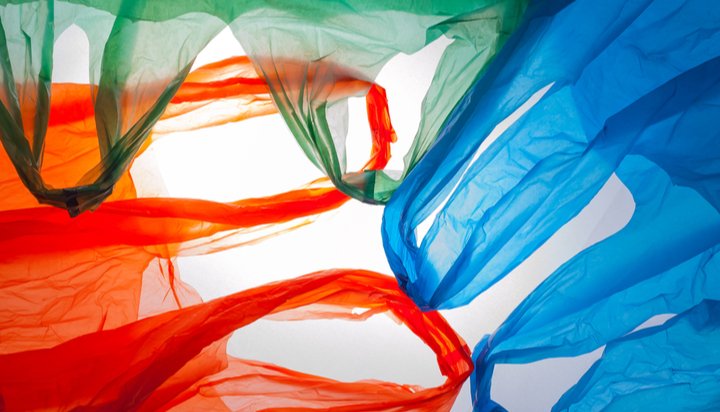 China has announced it is to ban plastic bags from major cities by 2021 and in all cities and towns by 2022.

The nation, which is among the world’s largest users of plastic, also plans to stop restaurants giving out single-use straws by the end of 2020 and will force them to reduce the use of all single-use plastic items by nearly a third.

Additionally, the new rules announced by the National Development and Reform Commission will ban the production and sale of plastic bags that are less than 0.025 millimetres thick.

The policy will offer exemptions to markets selling fresh produce until 2025 – however, hotels must no longer offer free single-use plastic items by this time.