A new report from University Maritime Advisory Services, conducted on behalf of the non-profit Getting to Zero Coalition, suggests reaching full decarbonisation by 2050 could cost as much as $1.9 trillion 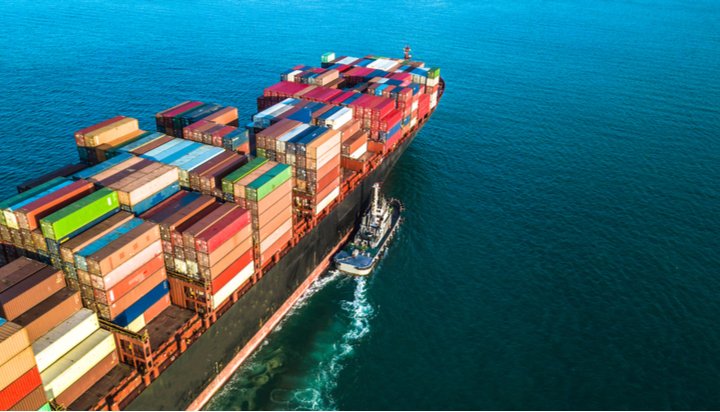 More than $1 trillion (£769bn) of new investment will be needed for the global shipping sector to hit its 2050 targets, set by the International Maritime Organization (IMO).

That’s according to a new report from University Maritime Advisory Services (UMAS), conducted on behalf of the non-profit Getting to Zero Coalition – it notes significant developments in fuel technology are needed to enable the shipping industry to meet its goal of halving greenhouse gas emissions from 2008 levels by mid-century.

Shipping currently accounts for 2.2% of the world’s carbon emissions – in order to reduce this, the report notes zero or low emission fuels and clean ship designs must be developed and adopted.

UMAS forecasts around 87% of these investments would have to be made in land-based infrastructure and production facilities for cleaner fuels, with the remaining 13% of investments to be related to the ships themselves.

Dr Tristan Smith, Reader at the UCL Energy Institute, said: “Energy infrastructure and ships are long-life capital-intensive assets that normally evolve slowly. In the next three decades however, our analysis suggests we will see a disruptive and rapid change to align to a new zero carbon system, with fossil fuel aligned assets becoming obsolete or needing significant modification.

“Even though regulatory drivers of this system change such as carbon pricing are only starting to be debated, the economic viability of today’s investments and even the returns on recent investments will be challenged, and the sooner this is factored into strategies and plans, the better.”