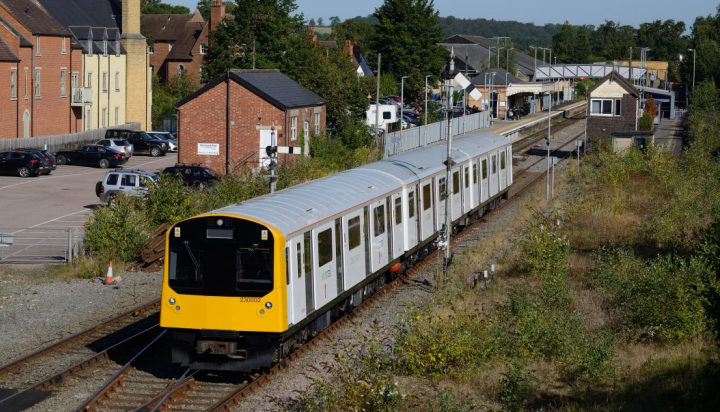 Vivarail has achieved what it claims is a ‘UK first’ with the development of a new train that has already travelled 40 miles on battery power alone.

It said during testing runs conducted through the autumn, the Class 230 train reliably ran this distance many times and has now been fully approved for passenger service.

It will now begin to replace ageing diesel stock on a number of lines – the company says its clean energy system means it can offer faster acceleration than traditional trains without producing any exhaust emissions.

Adrian Shooter, CEO of Vivarail, said, “We began our work on battery power a couple of years ago and since then we have tested the train in passenger service at Bo’ness, built the fast charge system and proved the range the train can operate.

“With a new type of battery which we will use in our upcoming production trains, we are confidently predicting a range of 60 miles between charges with only a 10 minute charge time. We look forward to providing emission-free trains and playing a significant part in decarbonising the UK’s rail network.”